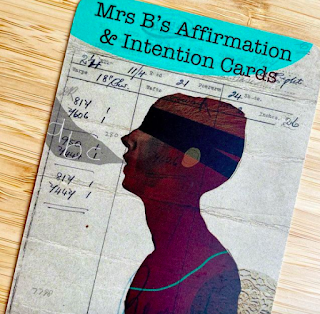 During the first lockdown I set myself a personal project, as I really wanted to look inward and pause, I wanted to create imagery that had meaning, even if that imagery meant something else to someone else.

I created a zine (I'll show you that later on if you fancy a peek,) and from that I developed a deck of cards that could be used to focus upon when writing affirmations and intentions. 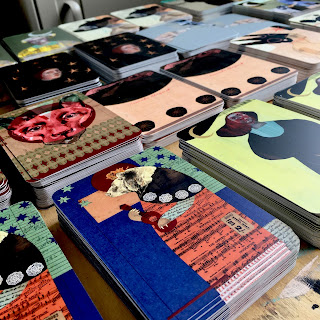 I'll discuss some of the cards in more depth during the summer (I've set myself the challenge to learn a bit about iMovie,) and hopefully I'll make some short films about them.

I've learnt so much from this project, not just about techniques such as photoshop editing, but about myself. 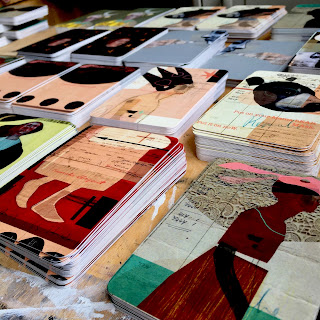 I'll be launching the decks in October - November time, hope you like them! 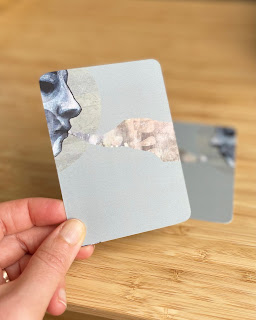 Email ThisBlogThis!Share to TwitterShare to FacebookShare to Pinterest
Labels: Mrs Bertimus, Once upon A Time, Paper Goods, Photoshop