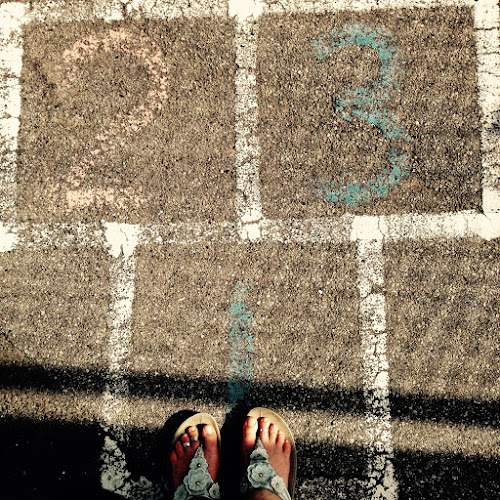 It doesn't seem like five minutes ago that I dropped her off for her first day of school.
As I got back in the car, bottom lip trembling, I switched on the radio.
I kid you not, this was the very Abba song that was playing:

' In this old familiar room,
Children would play.
Now there's only emptiness,
Nothing to say...'

And now, six years later, I'm standing in the play ground and pretty soon I won't be needed to do the school run any more.
All I know is that in September, when Mini Goth leaves the house in her blazer and tie, I won't be switching the radio on.

Posted with Blogsy
Posted by Mrs Bertimus at 13:42